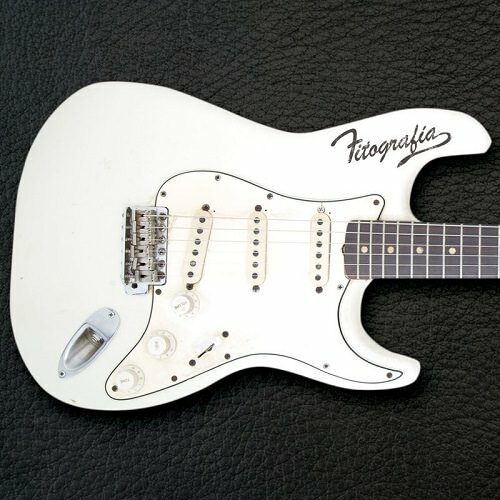 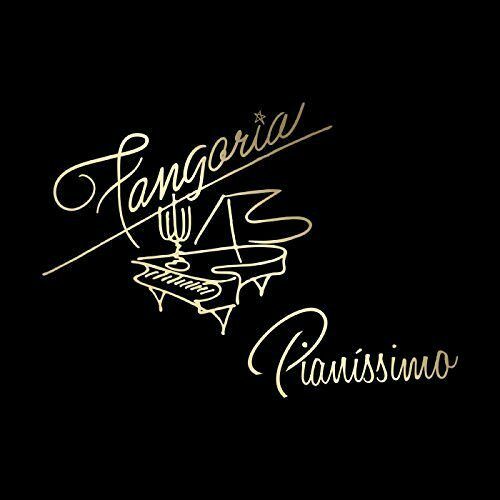 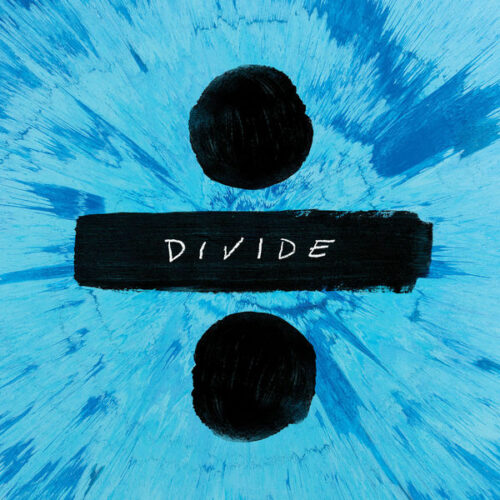 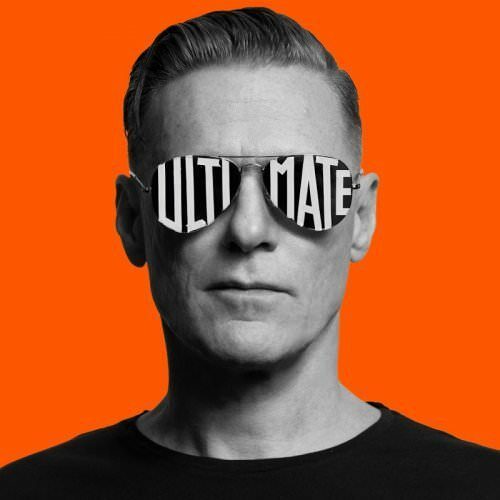 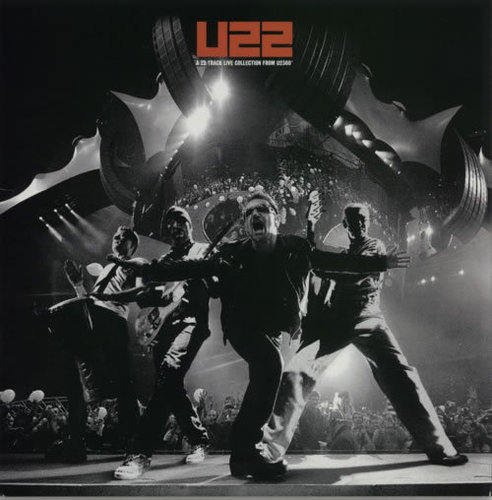 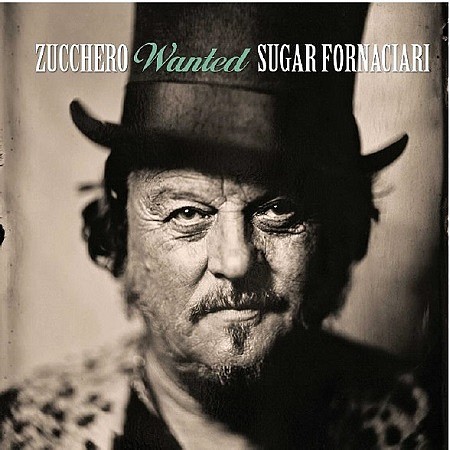 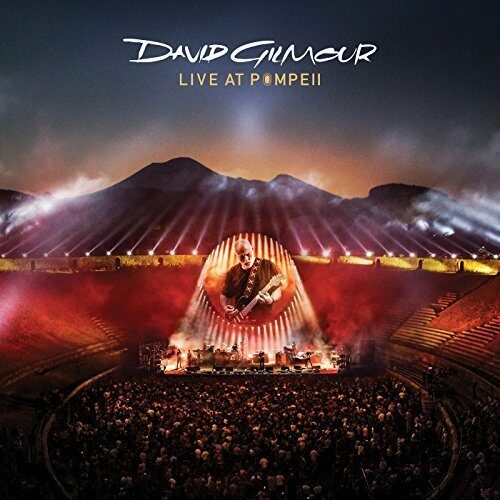 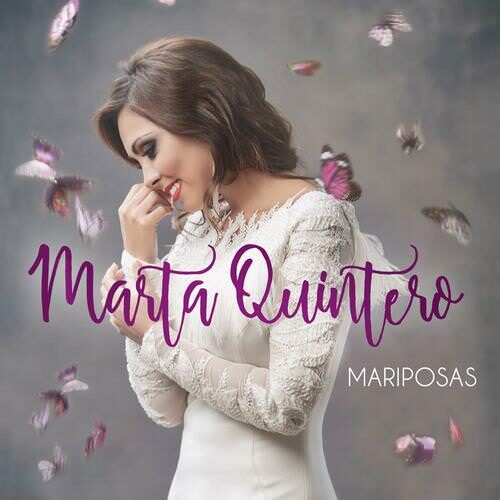 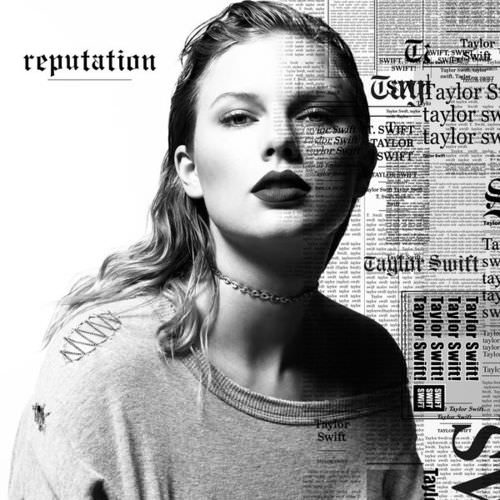 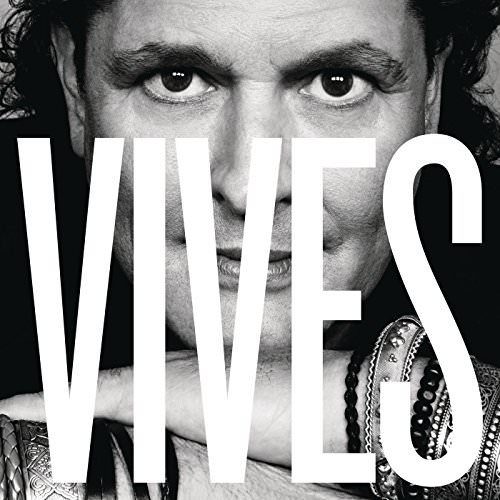 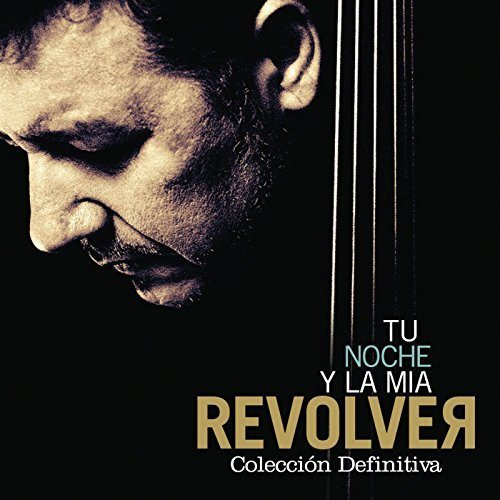 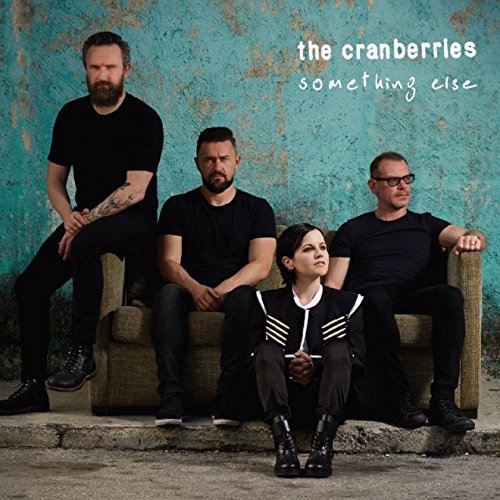 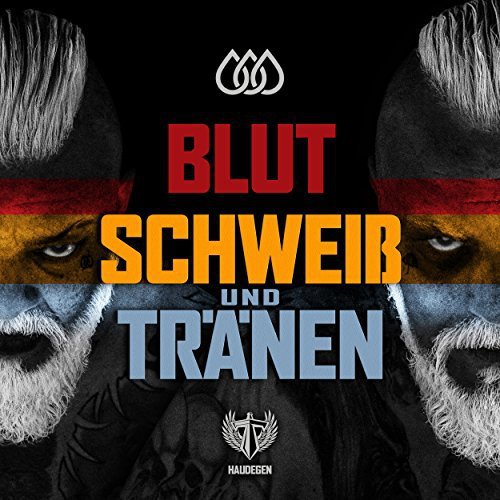 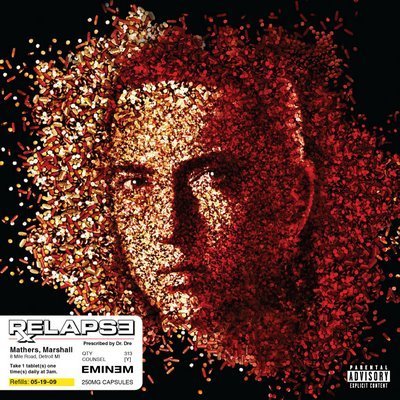 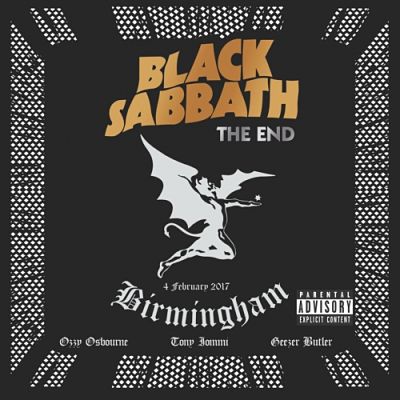 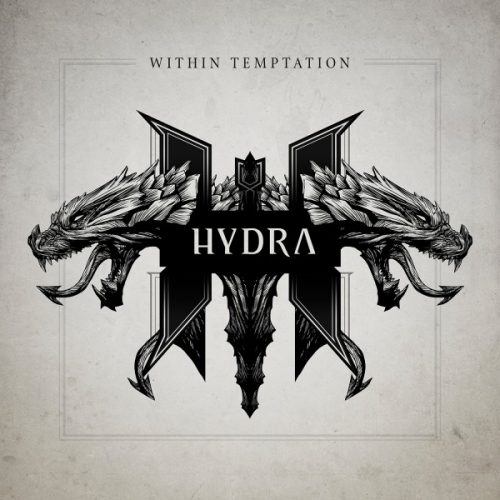 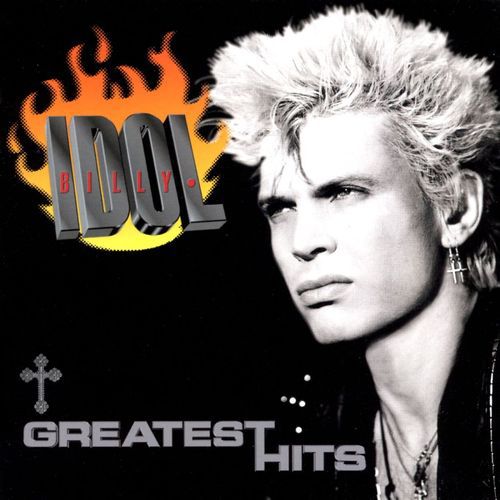 Greatest Hits is a compilation of Billy Idol’s most popular singles, released by Capitol Records in 2001. The album includes two additional tracks: a live recording of one of his most popular songs, “Rebel Yell” (this live version was recorded in 1993 and appeared as a b-side for the single “Speed” in 1994), plus a […] 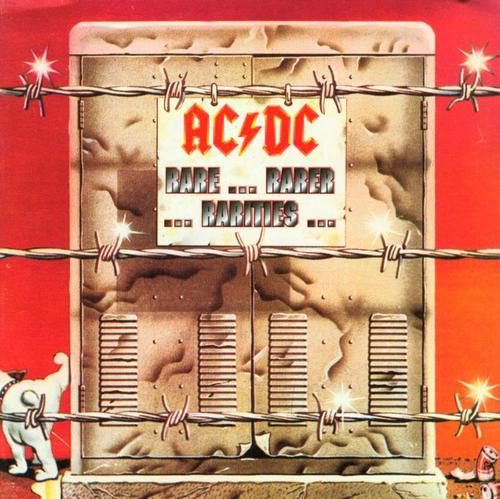 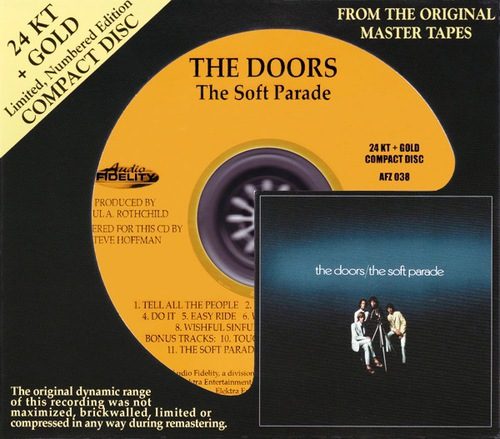 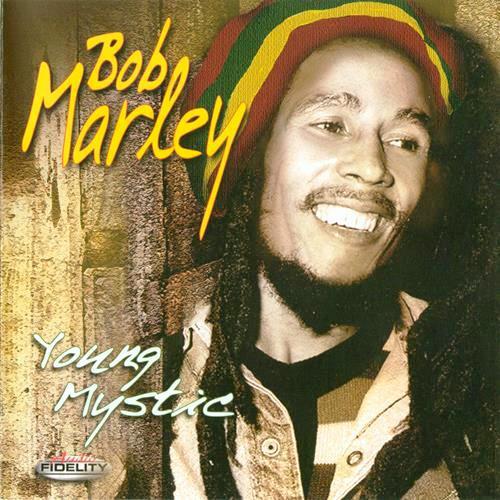